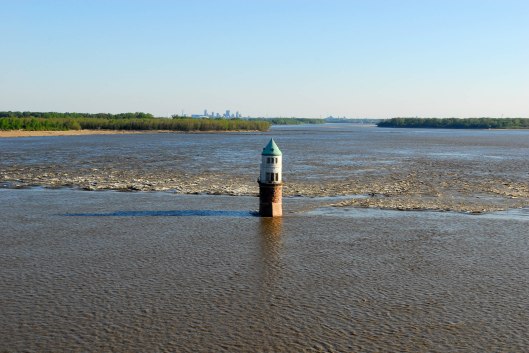 I am of the generation that got a couple of days off school every year for the opening of deer season. I don’t know how many schools in the Ozarks do that nowadays, if any, but it was common practice when I was growing up. For me, though, the opening of firearm deer season still carries with it an air of sanctioned hooky-playing, of hours spent in the woods in watchful silence.

My dad was an accomplished hunter and always took us boys out. I was never an especially good shot, and as a kid didn’t have the necessary patience to be a hunter. I recall one particular year after my restlessness had scared off at least two deer, I asked my dad what they were (meaning buck or doe). His reply, with controlled exasperation, was: “Well, they had white tails.”

Growing up in a hunting culture teaches a different sort of relationship between human and nature, one that can be less romanticized about the beauties of nature, although it has its own romantic notions as well. But it’s part of me, and I recognize that.

Another memory of deer season. The angriest I ever saw my dad get was when a carload of hunters parked on our farm (we were renting it at the time) and started to stroll across the field without asking permission. That was a violation of the fundamental rule of hunting on people’s land, and he confronted them. Their response didn’t suit him; even though we were on our way to church at the time, he wasn’t about to let it go, and things got heated in a hurry. To see that small, gentle man in his Sunday suit getting more and more furious as he robustly cussed out four armed strangers in hunting gear was something to behold, and ever after that we recalled it as “the day Dad got mad.”