Interesting article this morning on the question of how rural America can be “saved,” and what “saving” would look like. Here’s the link.

I agree with most of Hardy’s essential points, that rural America has often been undercut by policymakers who have either failed to understand the strengths and appeal of rural life, or who have ignored them in favor of short-sighted and reflexive grabs at “development” that end up damaging the very areas they’re supposedly helping. I’ve written before about how the Missouri legislature’s refusal to expand Medicaid has hastened the closure of rural hospitals (six since 2014), thus contributing to the decline of the districts that, ironically, those very legislators represent. That refusal also harms clinics, nursing homes, and general practitioners too, of course, but there’s nothing that communicates high-profile community destruction than the closure of a hospital. It’s like a declaration of unlivability.

Similarly, an over-reliance on property taxes, which in Missouri’s case is built into the state’s constitution, has cramped the ability of many areas to fund their school systems properly. Two pillars of economic development are schools and medical facilities, and without  those two (and the third pillar, a robust public infrastructure) efforts to revitalize rural communities are almost inevitably doomed. I remember a few decades ago when prisons were going to be the salvation of rural communities; towns all over the state competed for the privilege of hosting the newest supermax or medium-security. Indeed, prisons bring employment, but it’s the sort characterized by chronic underpayment; corrections workers often need exactly the kind of social safety net that rural communities are losing. What kinds of businesses are drawn to towns with prisons? Budget motels and payday loans. And don’t get me started on the folly of communities offering property tax breaks to companies for locating there; “Come to Happyville, we’ll shortchange our kids for you” has never seemed like a very good slogan to me.

If policymakers really wanted to see healthy rural areas, they would be directing resources there in a sensible way. But often, it unfortunately seems as though even the communities themselves are contributing to their own destruction, a point that I think Hardy minimizes in his article. Think, for example, about the unending debate over CAFOs (“concentrated animal feeding operations,” better known as “factory farms”). Most of the time, those arguments are framed as not-in-my-backyard debates, with the relatively small number of neighbors who will be adversely affected by the smell and waste pitted against the “general good” of economic development. But that general good only lasts until the first big flood, when the widespread costs of environmental destruction become evident. Then we discover that the next county’s “back yard” is ours too.

Tony Messenger has been running a mesmerizing series of columns in the St. Louis Post-Dispatch about the criminal justice system in rural Missouri. The latest column appeared on Friday, and they are all worth careful reading. [UPDATE: Messenger won a well-deserved Pulitzer Prize for his reporting.]

The columns document how counties and judicial circuits around the state have turned their criminal justice systems into revenue-generating operations. A number of mechanisms have arisen to do this: Imposing high and ever-escalating court costs for probationers, requiring costly drug tests run by a private company, and incredibly enough, charging prisoners rent for the time they spend in jail.

The cumulative effect of all these tactics is that poor people — who are, of course, disproportionately represented in the criminal justice system — are serving as a new revenue stream for cash-strapped counties across the state. A dumb kid who messes up and runs afoul of the law gets pulled into “the system,” as it is so rightly called, and instead of simply serving his 30 days or whatever and putting the offense behind him, becomes a never-ending source of income for his county.

One can’t entirely blame the counties for this situation. Their tax bases are uncertain, especially in areas of the state with declining population (and thus sales taxes). They can’t keep raising property taxes, and in many cases have been finagled into giving property tax abatements to some of their biggest propertyholders by the promise of jobs in the future. (Boone County, where I live, has done that several times over the past few years, abating property taxes for companies that promise to locate in the county and bring new jobs.) So they look anywhere they can to make up the shortfall. Unfortunately, private companies that promise a fee for “services” like probation monitoring, drug testing, jail phone management, and the like offer a temptation that counties find hard to resist. And the disenfranchised end up bearing the cost. The subject of the most recent Messenger article is now homeless on the streets of Kansas City, not because he failed to complete his jail sentence, but because he couldn’t keep up with the mounting court costs that accumulated as a result.

We like to imagine debtor’s prisons as a long-ago horror from a novel by Dickens. Unfortunately, we seem to have re-created them in a new, corporatized, form. Any time you mix the workings of the criminal justice system and the profit motive, you are asking for abuse. 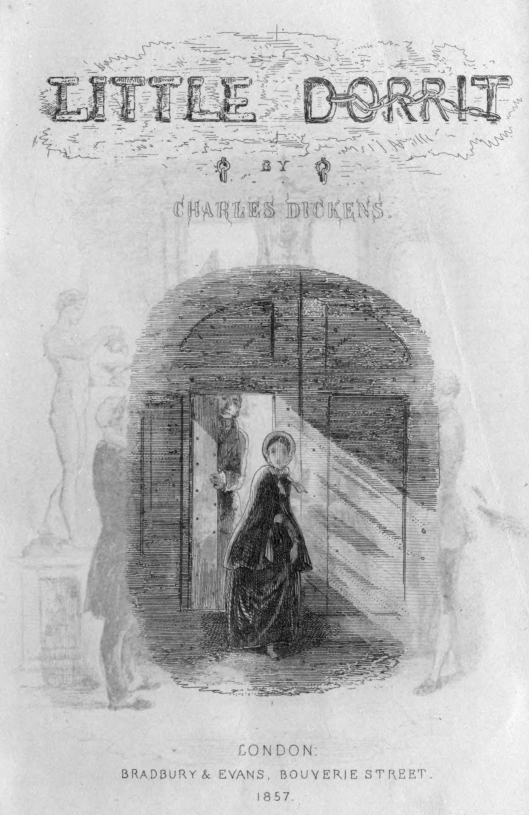